DAO, a governance system that could seduce some countries, really?

DAO, a governance system that could seduce some countries, really? What is a DAO and who uses this type of governance?

DAO, a governance system often used by DeFi projects and if now a country used it to get out of a crisis?

What is striking in the current DeFi news is that the most used mode of governance, the DAO, can be considered to save a country.

DAO, what is it? What exactly are we talking about?

In fact, we are talking about a type of organization that was designed to be automated and decentralized. It acted as a form of venture capital fund, based on open-source code and without a typical management structure or board of directors. To be fully decentralized, the DAO was unaffiliated with any particular nation-state, though it made use of the Ethereum network.

The developers of the DAO believed they could eliminate human error or manipulation of investor funds by placing decision-making power into the hands of an automated system and a crowdsourced process.

Fueled by ether, the DAO was designed to allow investors to send money from anywhere in the world anonymously. The DAO would then provide those owners tokens, allowing them voting rights on possible projects. 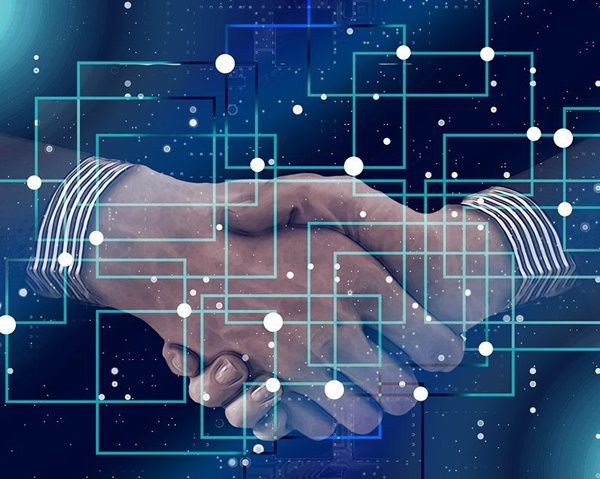 In summary, here is the definition given on Wikipedia:

This governance system is widely used by decentralized finance projects. It allows for a mode of governance that is based on the community. Both big and small decisions are taken during votes made possible, in general, thanks to a token.

But some ask the question, certainly rightly, could this type of governance be applied to a country?

Sri Lanka is currently on the brink of collapse. Inflation is rampant. This has pushed the country to increasingly worrying levels of poverty in recent days.

Added to this is the shortage of essential commodities such as fuel, gas, and even food.

The Sri Lankan rupee has also lost half its value against the dollar. This situation has been going on for almost three months. It is worrying because it makes the import of foreign products very expensive. Of course, the authorities are finding it difficult to cope.

So, what if in this context, the DAO became the solution to get the country out of the crisis in which it finds itself?

In fact, as things stand, there are many voices calling for a DAO system to give Sri Lanka a chance to emerge from its crisis.

In fact, Justin Sun, the founder of the Tron Network wrote on Twitter that “Sri Lanka is officially in DAO mode.” While some people oppose this concept, others approve and hope that the DAO will solve things.

Of course, in reality, at present this is only a dream. Indeed, in any case, even if Sri Lanka decided to use this type of governance, it would not happen overnight.

It would require constitutional reform and a complete overhaul of the country’s laws. As a result, it seems impossible for the DAO to take over the governance of the country at this time. However, it appears to be a good solution.

Sri Lanka’s rampant inflation is pushing the country towards a poverty line that is becoming worrisome for institutions around the world. At a time when various solutions are being put in place to save the Sri Lankans, many people are recommending the use of DAO.