The Paradox Metaverse, the future of gaming. Discover the characteristics of this ecosystem as well as the direct access to its site. 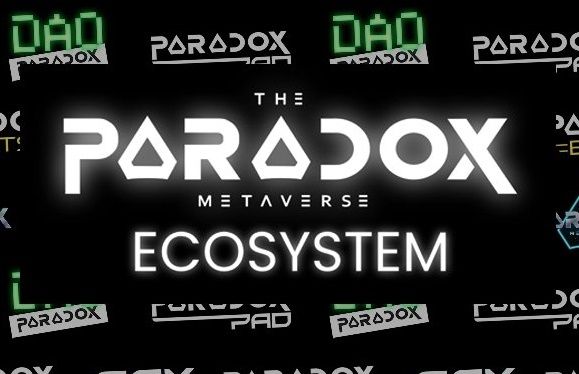 THE PARADOX METAVERSE is an open-world, action-adventure game built on the unreal engine 5. More you play, the more you earn!

Find out now why this project will be making metaverse news in the months to come.

The Paradox Metaverse, what exactly are we talking about?

The Paradox Metaverse uses the latest blockchain technology to bring its “play to win” model to life.

Unlike traditional open-world games, Paradox Metaverse will be free-to-play, with the option to monetize your play time.

The game incorporates an action-packed narrative with third-person shooter and battle royale features, and emphasizes player customization, allowing players to express themselves through their in-game characters, adding to the overall Metaverse experience.

In addition, the founders of the project have always maintained the idea that they wanted to create a game similar to GTA and Cyberpunk, but with the implementation of blockchain technologies. They claim that current blockchain games do not prioritize graphics and storytelling, which ultimately hurts the overall gaming experience. 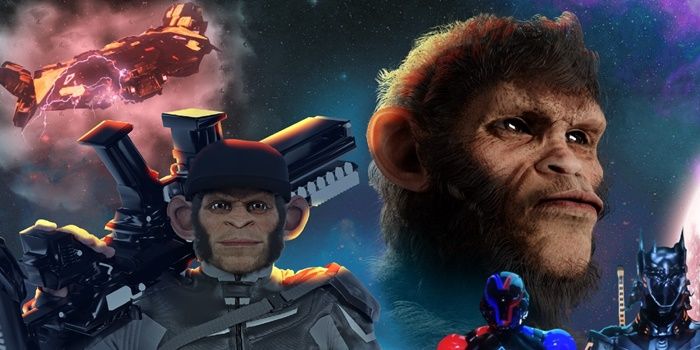 The “play to earn” feature was explained in detail by founder AmioTalio in an explanatory video “The Para Guide,” available now on the Paradox Metaverse YouTube channel. Essentially, players must first purchase an NFT character from the studios’ limited NFT collection. The NFTs will allow players to access play-to-win missions, and upon completion of those missions, they will be rewarded with “P-bucks,” the game’s currency, which can then be exchanged for the game’s crypto-currency, $PARA.

As seen in some of the most popular gaming projects to date narrative direction is an incredibly important aspect of the gamer experience.

Paradox studios has championed this element and have assured users that the game will feature a complex and interesting storyline that incorporates powerful themes such as betrayal, friendship and complex character development arcs that can be uncovered as players progress through the game.