Wombex, what is it? Learn more about the features, benefits and objectives of this ecosystem as well as its website. 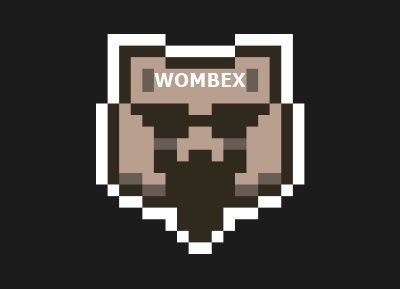 Wombex, boosts returns for LPs and aggregators as well as governance power.

Discover a project that will please all those who follow the DeFi news looking for projects that have something to contribute.

This ecosystem combines the power of liquidity providers and WOM token holders, supercharging each other and accelerating long-term Wombat growth. For this purpose, Wombex accumulates veWOM and aggregates LPs deposits simultaneously.

For WOM holders, this ecosystem offers the opportunity to earn more on their WOM by staking WOM into wmxWOM (Wombex-owned veWOM).

Wombat, AMM innovation coupled with the veToken model opened the next chapter for yield generation on the BNB chain. An efficient veToken-based protocol requires a special tool for governance coordination which benefits protocol growth and helps LPs to allocate capital.

The first and primary of this project mission is to accumulate as big protocol-owned veWOM stake as possible.

The main utility function of WMX token is participation in governance/Wombat meta-governance and associated rewards distribution. For enabling WMX utility is should be vote-locked for 16 weeks (vlWMX).

Participation in Wombat governance (rewards allocation to various pools) using veWOM accumulated and owned by Wombex. It could include additional payments for Gauge voting (commonly defined as ‘bribes’).
Receiving a share of protocol fees (10% of overall mined WOM goes to vlWMX stakers)

Timeless, what is it?