NYM token, for direct access to an anonymous and secure internet

NYM token, for direct access to an anonymous and secure internet. You like DeFi and dream of an anonymous internet, then discover NYM. 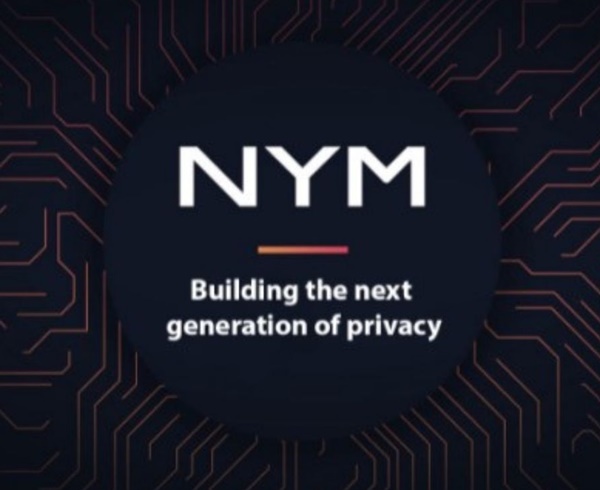 NYM token is not intended to be a payment intermediary outside the Nym network itself.

The use of the token is just to represent the value of the infrastructure as a whole, serving to reward its actors.

With the service credentials, it is possible to generate proofs of payment (thanks to NYM). This allows to use any cryptocurrency, like bitcoin, via the Liquid network, or even fiat currency, to make payments while benefiting from Nym.

The NYM token is deflationary: in the long run, most of the rewards will come from the fees of the services using the network.

Nym token, for an anonymous internet:

With today’s internet, our data is centralized in the hands of our “protectors”. What happens to the security of the honest citizen if this data is stolen or lost? Who can claim that GAFA, banks and governments will never use them for dishonest or immoral purposes? How can we move towards a freer society with such asymmetric information?

The Nym project aims at answering these questions, by going much further than its predecessors. Indeed, current services dedicated to privacy are very fallible. Messages can be encrypted from end to end, but the metadata (IP addresses, geolocation, timing of communications, etc.) remain the critical point of failure.

The Nym TOKEN (NYM) incentivizes privacy and is used to make mixnet decentralized, sustainable and resilient.

The main idea of Nym is to couple the high degree of confidentiality conferred by mixnets with economic incentives (via the NYM token) in order to deploy a robust, scalable and reliable infrastructure.

The mix network (mixnet) is at the heart of the Nym project. The idea was proposed by cryptographer and cypherpunk David Chaum in the early 1980s.

Data is grouped into packets, which are successively encrypted (as on Tor). The packets are transferred from node to node (mix nodes) in a defined sequence. Each node removes a layer of encryption, until the final node delivers the message to its recipient.

Based on the principle that privacy is priceless, the development team made the NYM token essential to the operation of the system. The token is used to pay the nodes that perform the encryption and routing calculations of the data packets. The NYM also helps prevent spam on the network.

Nym uses a blockchain to maintain the status of operations performed on the network and the credentials of its users. This architecture also allows Nym to be compatible with any other blockchain.