Meta Age of Empires, MAoE, what is it?

Meta Age of Empires, MAoE, what is it? MAoE is a “PLAY TO EARN” game built on the BSC platform. 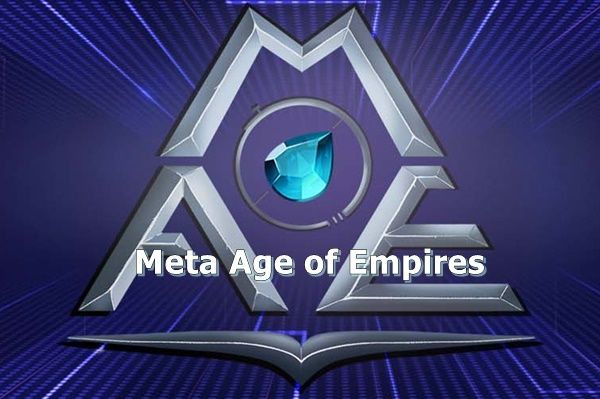 Meta Age of Empires, the goal is to create a world-class NFT ecosystem in the blockchain environment that delivers long-term value to platform users and investors.

Access a vast ecosystem of BSC-based games, a highly liquid NFT marketplace, world-class collections, and the global MAoE community that currently has over 200,000 members.

MAoE is a “PLAY TO EARN” game built on the BSC platform. In Meta Age of Empires, players will take on the role of cyborgs, go on adventures to discover treasures and learn more about humanity’s once famous civilizations.

Here are a few words from the team that prove that this ecosystem will be talked about a lot in the future and should be seen often in the GameFi news:

Our vision is to make MAoE a gaming platform with diverse gameplay that generates revenue for players. In the near future, we will develop more game modes and NFT products with multiple functions.

Natural conditions are becoming increasingly harsh as the earth’s climate changes. The soil layers have thickened and become tougher, the temperature of the lava has suddenly increased, and the jungle has become increasingly deadly.

Since nature is so harsh, extracting rare resources becomes increasingly difficult and strenuous. Unable to tolerate this scenario any longer, the idea of inventing designs to upgrade old cyborgs into new cyborgs with superhuman working capacities eventually emerged. Under the designation MAoE, new cyborgs were gradually perfected day by day. They have the ability to achieve extraordinary strength and speed. Nature’s interference is no longer an issue for them, and their efficiency has substantially improved.

The first-mined stones are worth many times the value of the usual stone edge. Twenty years later, the pepper mines are now a railway line allowing people to cross the mountains, a spectacular city has been developed, and numerous unknown jewels are becoming increasingly visible as a result of cyborgs with incredible power. From now, a new era, the decade of MAoE, has begun.