Glow, what is it?

Glow, what is it? Glow is a programmable yield ecosystem built on Terra. Here are the characteristics of this ecosystem.

Glow is a programmable performance ecosystem built on Terra. This ecosystem enables the building of a world of performance-driven dApps to make $UST the currency of the Internet.

This ecosystem brings to life a world of dApps that leverage DeFi’s performance to unlock new and exciting user experiences accessible to all.

The Glow Protocol’s job is to govern and set the vision for this world of dApps. The Glow Token (GLOW) is Glow Protocol’s governance token. GLOW tokens can be deposited to create new governance polls, which can be voted on by users that have staked GLOW.

GLOW is designed to capture a portion of the yield collected by Glow dApps, allowing its value to scale linearly with Glow’s assets under management (AUM). Glow distributes protocol fees to GLOW stakers pro-rata to their stake, benefitting stakers as adoption of Glow increases — stakers of GLOW are incentivized to propose, discuss, and vote for proposals that further merit the protocol.

The first Glow dApp to be released will be Glow Lotto. It lets you put your money to work while you save with a no-loss lottery. Saving is meant to be fun, especially when you can win a weekly jackpot.

The second Glow dApp to be released will be Glow Creators. It’s about to enable content creators worldwide by leveraging yield to align incentives and make everyone a winner. Social money is about to become way more loyal.

The third Glow dapp to be released will be Glow Starters. Power up your ideas and fund your next business without any added fuss. Glow Start is the easiest way to onboard new capital and make interest on all your investments. 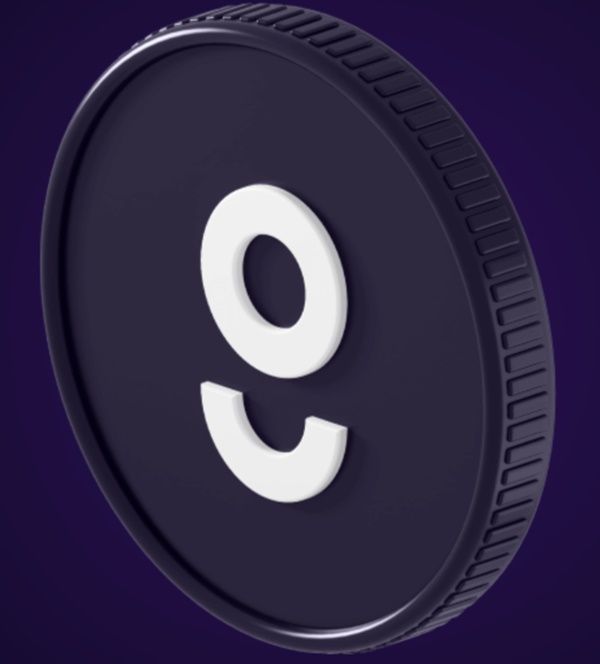 Owning and staking GLOW enables participants to steer the governance of Glow protocol and manage its ecosystem fund.

Moreover, GLOW stakers share the income generated by Glow’s world of dApps, which are accumulated in the reserve.

The economic design of Glow protocol is built on the foundation that the GLOW token should capture its revenues and accrue value as the deposits and Total Value Locked increase. As TVL increases, the protocol revenues are captured by

Glow is a community-focused project. As such, the GLOW token is fair-launched, with most of its supply distributed with airdrops and ecosystem rewards.

Performance is a powerful force for change and with this ecosystem you can more easily harness it. The Glow product line is changing the way we think, work, live and prosper. In the world of Glow, finance is programmed, and performance is inevitable.

In the first phase, the first 6 months after launch, the governance will be managed by the founding team and early community contributors. This first stage is key to making sure the protocol parameters are well-suited in the stages Glow is most fragile. Also, it enables faster iterations to get the right balance of protocol parameters. We take security very seriously, so the phase-roll approach is the best option to make sure Glow is safe and useful to the community.

In this phase, text proposals will be active for the community members to steer the roadmap and next steps of the Glow ecosystem. The best way at this stage is to hop into Discord and share your ideas in the relevant channels.

After 6 months, the founding team will start the progressive decentralization phase. Hence, the governance function will be transferred to the Governance contract and decisions will be taken by community voting on polls.
The Governance of Glow is divided into two main functions: choosing the Glow protocol parameters and managing the Glow Ecosystem Fund.

The role of the native token:

Community members are able to govern the protocol via staking of the token. Voting power is directly proportional to the amount of tokens each member (address, more specifically) has staked. To have a greater influence in the governance of this ecosystem, users have to increase their staked amounts. This influence is exercised with a fully democratic process via open Polls.