Flag Network and its token, what is it?

Flag Network and its token, what is it? It is a decentralized blockchain network that is highly compatible with NFT, GameFi, Web3. 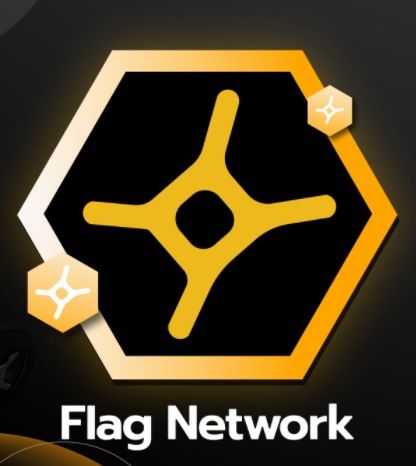 FLAG Network is an open-source project which is built and developed by decentralized groups of contributors here, there, and everywhere.

This ecosystem offers a combination of the best of Ethereum and sovereign blockchains and turns them into a full-fledged multi-chain system.

This concept is born to solve the pains that come along with Blockchains, such as high-cost on gas fees or slow speeds, without weakening the security of transactions. This is a multi-chain system that is quite similar to other ones such as Polkadot, Avalanche, Cosmos, etc. However, it comes up with at least three major outstanding advantages:

This ecosystem allows to take full advantage of the network effects of Ethereum. It inherently provides a more secure environment and offers a more open and powerful world for participants.

FLAG Network’s native token is called a FLAG. A FLAG can be transferred to nodes in a FLAG Network cluster in return for running an on-chain program or validating its output. The system may implement micropayments of fractional FLAGs, which are called Lamports. These are named in honor of Leslie Lamport who has the biggest technical influence on the FLAG Network. A Lamport can be considered equal to 1.1e-9 FLAGs.