Features of Litecoin, its advantages

Features of Litecoin, its advantages. Find out what sets Litecoin apart from other cryptocurrencies, how its price has changed and more. 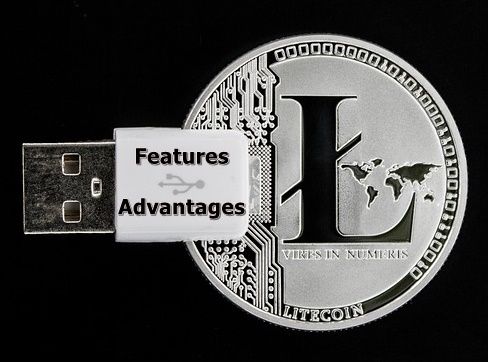 Features of Litecoin, its advantages. Litecoin, who hasn’t heard of this cryptocurrency which is about the twentieth largest crypto in the world.

Features of Litecoin, what are we talking about?

Litecoin appeared in 2011 and happens to be very similar to Bitcoin.

It’s a peer-to-peer Internet currency that allows instant payments at almost no cost to anyone in the world.

The major difference, since its creation, that differentiated it from Bitcoin is that :

It’s important to know that Litecoin is a fully decentralized open source global payment network with no central authority.

Mathematics secures the network and allows individuals to control their own finances.

That’s why the fact that Litecoin offers faster transaction confirmation times and improved storage efficiency compared to the leading math-based currency is important, because no one likes to wait too long for a payment; speed of execution is the name of the game. With substantial industry support, trading volume and liquidity,

It’s safe to say that this cryptocurrency is a proven way to make payments that is perfectly complementary to Bitcoin. However, in this field, everything evolves very quickly and currently Litecoin is moving further and further away from Bitcoin’s model, which for the moment is not a problem, quite the contrary.

Litecoin is an open source software project released under the MIT/X11 license which gives you the power to run, modify and copy the software and to distribute modified copies of the software at your discretion. The software is released through a transparent process that allows independent verification of binaries and their corresponding source code.

With its faster and cheaper transactions than Bitcoin, Litecoin is massively used by the crypto-community around the world.

Litcoin has its own blockchain, how is this interesting for users?

The Litecoin blockchain is capable of handling a higher volume of transactions than its counterpart – Bitcoin. Due to more frequent block generation, the network supports more transactions without the need for software changes in the future.

As a result, merchants get faster confirmation times, while having the ability to wait for more confirmations when selling larger items.

Considered Bitcoin’s little brother, Litecoin has established itself as a staple of the crypto ecosystem in just a few years. Led by the iconic Charlie Lee, the community formed around Litecoin is one of the most active in the industry, sparing no effort to get the cryptocurrency adopted. 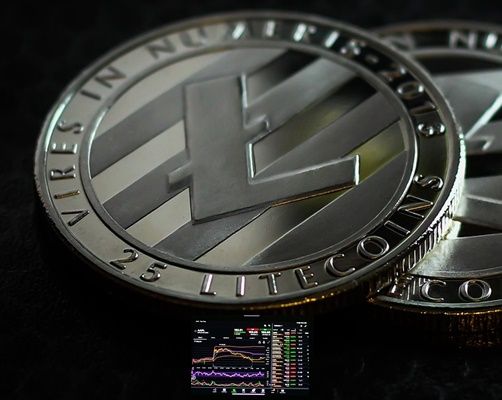 What is the forecast for its price?

It’s always difficult to predict the future price of a cryptocurrency, however, what you can do is aggregate what forecasters think and average it out, here’s what it looks like for Litecoin.

Here’s what the experts say, that if you’re thinking of investing in Litecoin, you should take this information as signposts and not as investment advice. These prices simply indicate the trend that the price of this cryptocurrency could take in the future.

As you can see, this cryptocurrency certainly has a bright future, which may drive some to buy and/or trade it. For example, you can choose to take advantage of Litecoin’s ups and downs by trading it directly on a decentralized trading platform, keeping in mind that you should never trade money you are not willing to lose.