Exobots, the new NFT game for Android/iOS, PC and MacOS. Discover its characteristics and its official website. 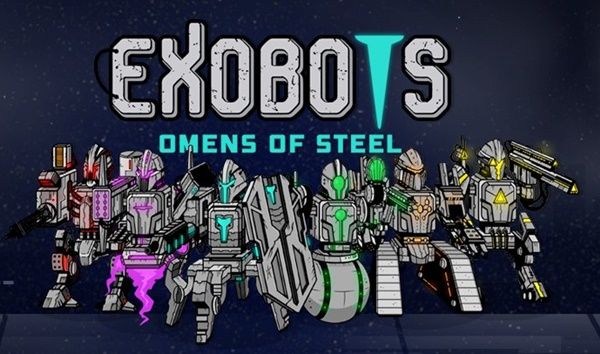 Exobots: Omens of Steel is a turn-based battle NFT game with a sustainable ‘Play to Earn’ model, featuring different game modes such as Adventure, Battle or Slums Brawl.

To join the game, a limited run of Exobots will be offered for players to purchase and dispose of at launch. Exobots purchased in this way will be randomly generated by unique combinations of parts, core and genes, thus forming an NFT.

This online game will allow the player to earn tokens while completing certain missions. In order to compete it is necessary to buy Exobots to form a complete squad composed of 3 Exobots with which you can play in any of the game modes offered or trade with them in the Marketplace.

In addition to this, the game will feature an elaborate crafting and merge system, allowing players to also trade other items and materials that will be valuable to these mechanics.

Each of these pieces have their own stats, which along with the core type, will determinate the final properties of the resulting Exobot. 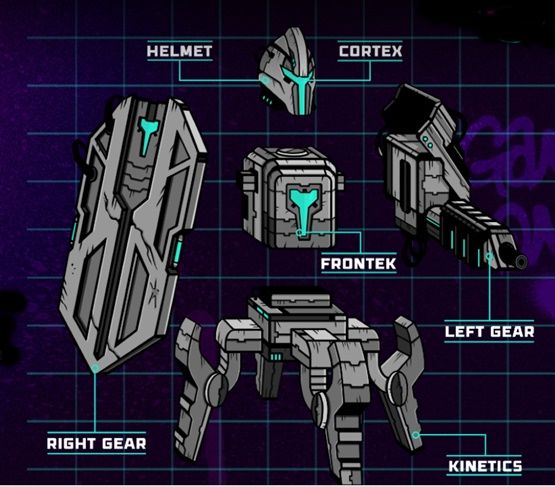 Exobots: Omens of Steel offers multiple and different game modes and features, so make sure to explore them all to enjoy the game at its fullest.

Upon pulling new Exobots cores, players will obtain a full new Exobot consisting of random pieces among all existing ones from every Exobot type, resulting in a very exclusive and unique one.

Each of these pieces have their own stats, which along with the Exobot class, will determinate the final result. Aside from this, each of the pieces will also come with two cards, which you can use to prepare your Exobot deck to use it to fight.

As Exobots are assembled from different combinations of parts from the original ones, their stats, abilities and perks will vary depending on them. Each part grants certain stats and provides the Exobot with a certain set of abilities in the form of cards, from which the player will ultimately build the deck they will use in battle.

Before every battle, you’ll need to choose the cards you will be using so you get to draw them each turn and play your hand the best you can think of.

Each card will have an energy cost, meaning you’ll need to think wisely about which ones to play each turn.

The possibilities are practically endless! As Exobots are created from random combinations of different parts, being nine original Exobots with a total of six unique parts each one, it will cause every result into something unique. But Exobots are more than their assembled parts, as they also have a core and internal genes that will have and impact on the stats when they’re built.