Champion (CHAM), a project, a token

Champion (CHAM), a project, a token. Here is the first elastic-algorithmic cross-chain token attached to the USDC dollar. 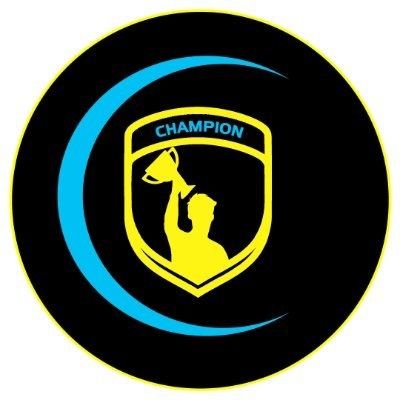 $VIC token is pegged to $USDC to protect users’ portfolio from the volatility of the cryptocurrency market.

$CHAM is one of the ways to measure the value of the Protocol and shareholder trust in its ability to maintain $VIC close to peg.

During epoch expansions the protocol mints $VIC and distributes it proportionally to all $CHAM holders who have staked their tokens in the Boardroom.

$CHAM holders have voting rights (governance) on proposals to improve the protocol and future use cases within the Champion finance ecosystem.

Farm and Boardroom are current use case for $CHAM. On the Project roadmap, the team is going to build further incentive use cases for $CHAM such as Raffle, Launchpad, Lending & Borrowing …

This token will be built cross-chain and users can use $CHAM to earn rewards among #AVAX #FTM #BSC, #POLYGON blockchains.

The Dao fund is the second line of defense on top of the Rebase Mechanism. The DAO fund is controlled by the Developers and will later move to a governance system to vote on using funds in certain areas of the project and outside including investment, marketing etc.

Information about the DAO is as follows:

When TWAP is below 1, buybacks will be initiated by the DAO. These will be done at a time decided by the core team and not publicized until after the protocol is back in expansion to prevent front running.

When TWAP is extremely high, the DAO will sell some $VIC to help assist bringing back to peg and prepare its reserves for buybacks below 1.
T
he DAO fund will hold a range of assets at the discretion of the core team.

The fund may or may not be invested in safe projects to earn yield and grow itself at the discretion of the team.

All transactions made by the DAO can be found on chain.