XIDO Finance is a decentralized AMM with incentives for yield farming

XIDO Finance is a decentralized AMM with incentives for yield farming. Discover its characteristics and direct access to the platform. 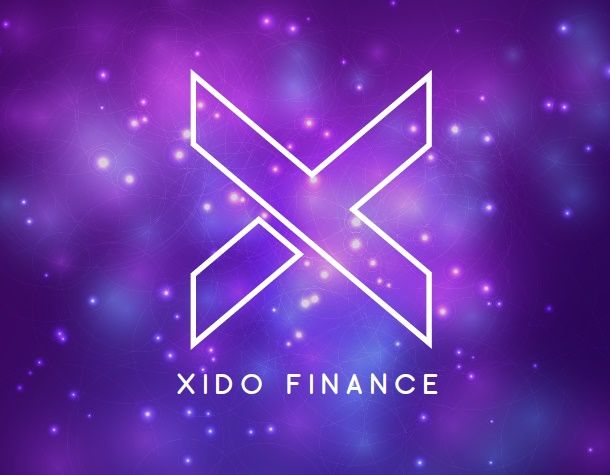 It is designed for the DeFi Oneway Yield Agriculture Ecosystem to foster the creation of a fully transparent, community-owned, open-source oracle platform on Ethereum and Binance Smart Chain.

As you can see, XIDO is an essential token when you are interested in decentralized finance.

XIDO Finance is a decentralized AMM with yield farming incentives, no mints, and a unique token distribution design. XIDO Finance is powered by XIDO token which adds a governance layer and powers the self-sustaining pools and farms without ever minting a new token.

The plateform runs on BSC and shares liquidity with Pancakeswap to provide users the best prices with large pools of liquidity.

Most DeFi protocols offer yield farms to incentivize liquidity for their assets.
This token offers triple yield on all of its farms and pools, here’s how it works :

1. No mint functionality in any of the code
2. Automated burns that don’t rely on devs or manual processes
3. No migrator code
4. Support for emergency withdraws from all pools & farms