Crypto Legions v2 was the longest lasting play-to-earn NFT game on the BSC network in 2022 with a lucrative ROI for players.

This game has 8 unique features that no other lucrative play-to-earn game on the BSC network. 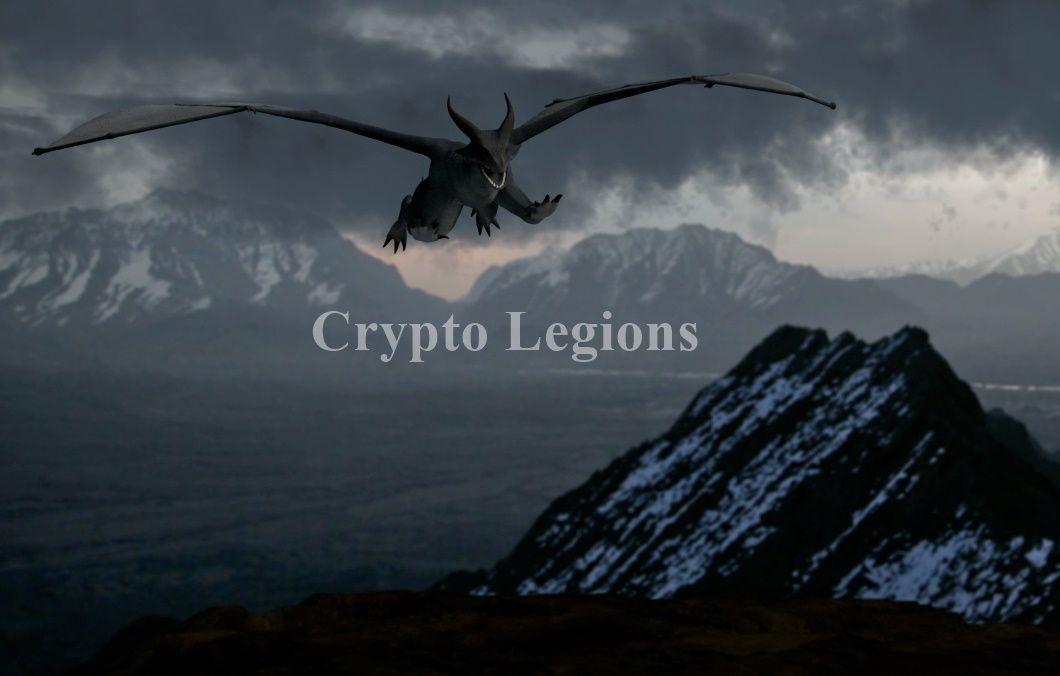 Crypto Legions, the main characteristics of this ecosystem:

The team behind this game reveals everything in 8 points:

Play-To-Earn NFT games typically fail when their economies become unsustainable. This usually happens when established players hoard ever-lasting NFTs, and start withdrawing rewards in bulk without contributing anything back. Without enough new players joining, the economy stagnates: All the rewards have been eaten up by whales, with little incentives left for everybody else. This is when game creators tend to panic and impose knee-jerk measures that catch remaining players off guard, damaging trust and making a bad situation worse.

Crypto Legions has invented a ‘Play Forever Earn Forever’ system, consisting of a combination of innovative updates including our Transparent Economy Status, our Smart Claim System™, our proven Omni-Balanced Oracle™ System, our Reserve Pool™, and our Reincarnation™ process. The combination of these features allows players to keep playing forever and to give birth to a new token, whenever needed and voted by the players who are taking the decision to Reincarnate based on the transparently provided data of the economy status.

We made the health status of the game very transparent for everyone by providing crucial economic data on the game dashboard. Now anyone can see themselves when the economy is at risk, and has the necessary information at hand to be able to make responsible decisions themselves about when to cash out or reinvest.

The Smart Claim System™ helps to fuel the financial ecosystem, by stimulating players to reinvest (called ‘Samaritans’) and taxing the players who keep claiming as much as they can (called ‘Funks’). This innovative system extends the longevity of the game.

An advanced in-game Referral System with two tiers makes it easy to refer friends and earn passive commissions. You earn commissions by referring new players to play the game. It’s very easy, because you just need to share the link you see on your dashboard.

Our team cares about you, and we proved it with our past actions. We are the example we want to see in the world, setting the bar for integrity at its highest level in the cryptocurrency space.

The Reserve Pool™ is a backup mechanism, to provide more security for players, keeping an amount aside in a separate multi-sig wallet in BUSD. Even if the cryptocurrency market collapses, or the current token dies, we will have a substantial amount set aside in BUSD in our Reserve Pool™ to compensate the players of the current game with NFTs in the next game.

Reincarnation™ is at the core of our ‘Play Forever Earn Forever’ system. Players can decide if they want to vote to keep playing the current game, or they want the current game to end so a ‘Reincarnation’ (= transition) to the next version of the game/token starts. The moment of transition to the next version of the game and the ‘end of life’ of the current token is in the power of the players, compensating players with NFTs in the next gaming by using the Reserve Pool™.

This is not the first game by our Crypto Games Agency. Our game Crypto Legions v2 lasted for 67 days, and broke the record of the longest lasting game of its kind in 2022. Our contracts are certified with a prestigious CertiK audit, KYC with SolidProof, and our game code has been user-tested before launch.

It’s the 31st century, and mankind’s greed for cryptocurrencies has pushed electricity consumption into a frenzy, ripping a hole in the ozone layer and flooding Earth with lethal UV radiation. Fearing for their lives, humans have taken to the stars, and stumbled upon a resource which has inspired a desperate hope: Bloodstone.

Found only on the remote planet Nicah in the solar system of Kolb, Bloodstone can be injected to provide immunity against UV radiation, radically expanding the human lifespan.

$BLOODSTONE, the cryptocurrency associated with the treasure, has become the most sought-after currency on the blockchain ecosystem. Tensions still abound in the crypto sphere between the Samaritans (who made huge sacrifices to defeat the evil Billiuminati during the Big Crypto Game in the 21st century), and the Funks (who cashed out and took their earnings for themselves.)

Hunting for Bloodstone can lead to unimaginable wealth and longevity… but it’s also dangerous. Nicah is a hostile planet inhabited by vicious monsters. To survive, you’re going to need to recruit a legion of warriors and beasts to fight by your side… and they only accept payment in $BLOODSTONE. The more $BLOODSTONE you acquire, the more legions you can build, and the more Bloodstone you can hunt. Will you hoard enough to live forever?