Zone, a playful GameFi ecosystem, why?

Zone, a playful GameFi ecosystem, why? Discover a platform where even beginners can start playing and make money easily. 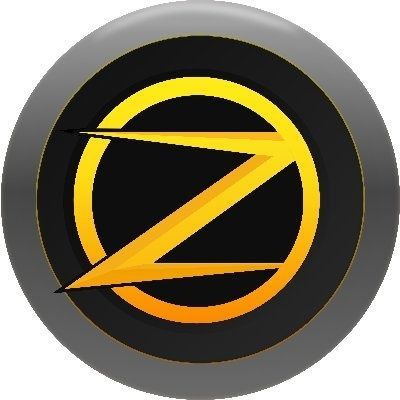 The ZONE ecosystem is compatible with other blockchains and features a gamefi bot for Discord that allows for on-channel gaming challenges and fantasy sports.

ZONE, the difference of a decentralized platform for your profit:

In the centralized gaming industry, only the publishers and developers share in the success of a game. Most gamers, after having invested a great deal of time and capital in these games, are left with no promise of return.

Participants are forced to interact with a system over which they have no control and no way to own their investments. These misaligned incentives have made it necessary to create a decentralized gaming ecosystem. As an inevitable evolution of the blockchain movement, gaming is increasingly integrated into decentralized financial systems.

The merger of gaming and decentralized finance has led to GameFi, a system which in opposition to the centralized gaming industry, allows anyone in the world to access and generate financial means by playing games or participating in gamified metaverses and has unlocked unparalleled opportunities in player engagement.

The GameFi phenomenon has flipped conventional gaming on its head with users gaming to earn, not paying to play.

While blockchain games with complex game mechanics are being developed at a rapid rate throughout the gamefi ecosystem, there is still no comprehensive solution or support for non-blockchain games to be placed on the defi stack. Furthermore, gamers are loyal to the games they love with some playing the same title for months at a time. It is imperative for the growth of gamefi that non-blockchain be part of the gamefi phenomenon.

Migrating large communities is a herculean task. Gamers form some of the most vibrant and tight-knit communities that exist on the internet with millions banding together to share in the fun of the activity. Larger communities attract even more members essentially driving a positive feedback loop. The inertia gamefi developers have to overcome is visibly immense.

There exists no vehicle to transport value across games on different ecosystems. Gamefi developers till now have focused on building an ecosystem of their games, and incentives based on those games, unintentionally creating the very centrality that they rally against. 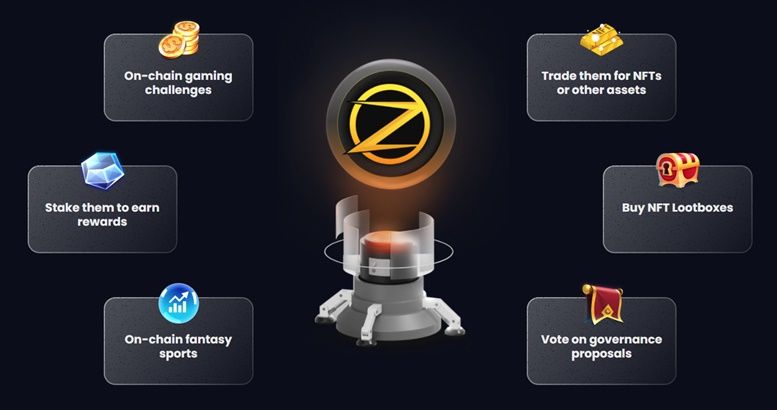 Algorand is the world’s first open-source, permissionless, pure proof-of-stake blockchain protocol for the next generation of financial products.

ZONE is one of the first DeFi projects, and currently the sole GameFi ecosystem to exist on the Algorand blockchain.

The decision to build ZONE on the Algorand blockchain has 3 primary modalities:

ZONE tokens power the entire ZONE GameFi ecosystem. From staking to powering up your NFTs, do everything with ZONE.