Venom, a new generation of interstellar Meme Coin. Discover the characteristics of this ecosystem and its website. 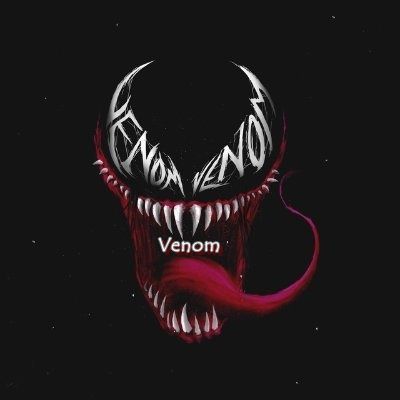 Venom is a symbiotic creature from an alien planet, a new generation of interstellar Meme tokens. Unlike the Earth-born Meme coin, Venom has a greater mission to deliver more cosmic magical energy to the crypto world.

Elon Musk said that Who control the meme, Control the Universe.

Meme coin is widely sought after by the crypto world, and in the past 3 years, a group of meme coin represented by doge and shib have stood out.

Why Venom Has a Strong Ecosystem?

Popularize the concept of charity and donate money to help more poor people, which will help increase
the popularity of this project.

Improve payment scenarios, solve the payment needs of token holders, and enhance their own crypto properties.

2% – Dividend – Each transaction will distribute $VENO to all participants who hold $VENO.

2% – Buy Back – Buyback $VENO Token and used when price drops

Unlike other memecoins, 100% of all $VENO that will ever exist were launched into circulation on day one, following a fair and public sale. With no founding core team, all organizing, developing, and building for $VENO is done by the community.

Data shows that at least 7 billion people around the world have yet to enter the crypto world. This ecosystem attempt to fill the crypto education gap for the next billion users that will be discovering crypto.