MetaRacers, what is it? MetaRacers is a blockchain racing game with a PvP mode between 2 players directly on the track.

MetaRacers is a blockchain-based arcade-style racing game in which you race against other players from all over the world and earn money for your efforts.

Besides the Play To Earn element, the game also offers a pleasant gaming experience with high-end visuals, creative gameplay, and a competitive PvP system.

MetaRacers is a blockchain racing game with a PvP mode between 2 players directly on the track. When the player wins, the publisher will reward Tokens.

The NFT Cars collection will be available in limited quantities and editions, with rarity increasing with level.

Besides the Play To Earn element, the game also offers a pleasant gaming experience with high-end visuals, creative gameplay, and a competitive PvP system.

Let’s play and enjoy the game.

Play to earn & Free to play

The term “Play To Earn” (Play2Earn) refers to gamers who create profits through in-game activities. The reward can be crypto currency, NFT, or an increase in the value of the acquired NFT. Play2Earn is shown to have a lot of potential in the gaming industry in the future.

Previously, only earn game creators and investors were the only ones who benefited, and gamers had to buy the game. With the Play2Earn and Free to Play models, players can join the gaming experience for free and gain financial benefits from their time and efforts.

Players can earn tokens by participating in the tournaments and winning. On the marketplace NFT Items are valued and tradable assets. The MRS token is used as in game currency.

PvE: Players race against AI, trying to get the highest score to be able to receive rewards accordingly.
PvP: Racers challenge each other. The winner will get prize get a prize paid by the loser.

Scary Games and its SCY token 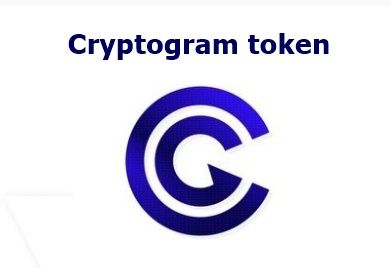