Flow, what is it?

Flow, what is it? Here is ecofriendly blockchain designed for Web3 apps without compromising UX. 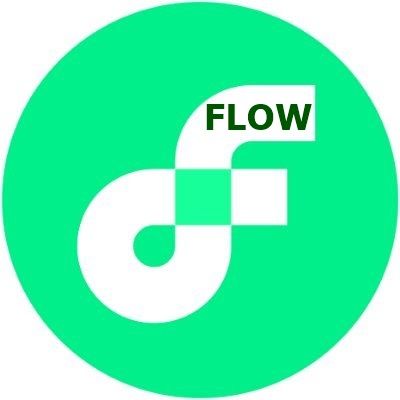 Flow is easy to use and powerful to build with. Every aspect of the platform was designed from the ground up to support exceptional user experience at mainstream scale.

Here is a fast, decentralized, and developer-friendly blockchain, designed as the foundation for a new generation of games, apps, and the digital assets that power them. It is based on a unique, multi-role architecture, and designed to scale without sharding, allowing for massive improvements in speed and throughput while preserving a developer-friendly, ACID-compliant environment.

Flow is a Web3 platform powering the next-generation of games, apps and digital assets chosen for its combination of scalability and usability for consumers and developers. Flow is the only layer-one blockchain originally created by a team that has consistently delivered industry-leading consumer-scale Web3 experiences including CryptoKitties, Dapper, and NBA Top Shot.

A few words from the founding team:

In keeping with Flow’s commitment to an inclusive and representative ecosystem, the blockchain will be rolling out educational programs, partnerships, and developer grants in honor of Black History Month. Flow was built to be an open, accessible, and inclusive platform, and through these new initiatives, we strive to ensure that our ecosystem is a true representation of our diverse world.

Cadence is a resource-oriented programming language that introduces new features to smart contract programming that help developers ensure that their code is safe, secure, clear, and approachable.

Flow starts with HotStuff, a proven Proof of Stake consensus mechanism, and adds a unique multi-node architecture to drive dramatic improvements in speed, throughput, and environmental friendliness without sharding or “layer two”.

This means Flow is the greenest Web3 network among leading platforms. Minting an NFT on Flow costs less carbon than a post on a social networking site!

Originally conceived by the team behind CryptoKitties, Flow today is a decentralized network supported and built on by a growing community of brands and Web3 builders.