BitClout, a crypto and a decentralized social network

BitClout is a crypto still unknown to the general public, but which could explode soon. It is a decentralized alternative to Twitter or any other social network. This project was launched this year, more precisely in March 2021.

This new social network is based on blockchain. Indeed, users can buy and sell coins on their behalf using the Clout, the token of the platform.

BitClout explained in a few words:

BitClout is a new type of social network that mixes speculation and social media, and it’s built from the ground up as its own custom blockchain. Its architecture is similar to Bitcoin, only it can support complex social network data like posts, profiles, follows, speculation features, and much more at significantly higher throughput and scale. Like Bitcoin, BitClout is a fully open-source project and there is no company behind it– it’s just coins and code.

Every profile on the platform gets its own coin that anybody can buy and sell. We call these coins “creator coins,” and you can have your own coin too simply by creating a profile. The price of each coin goes up when people buy and goes down when people sell. 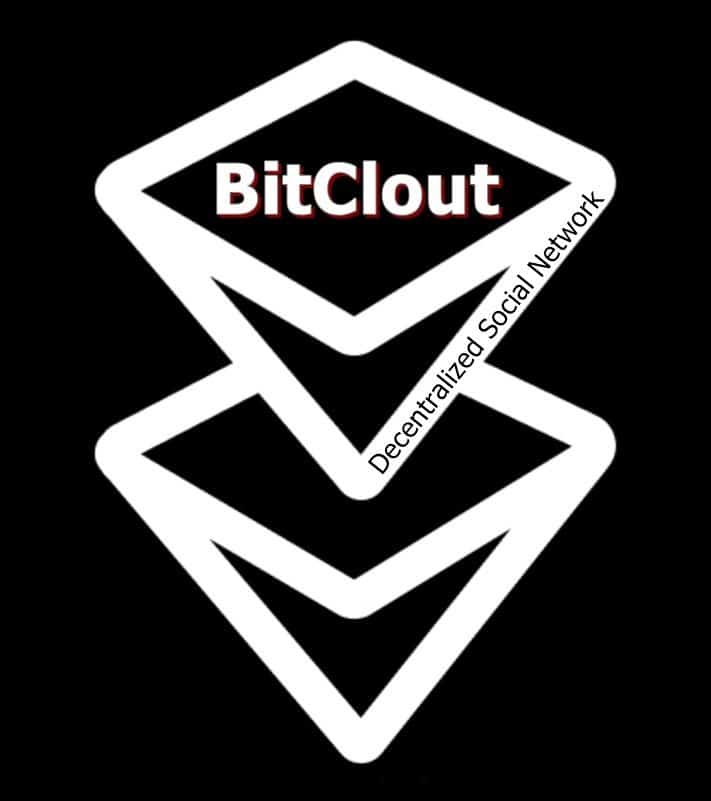 You Can Buy Your Favorite Person’s Coin

To buy someone’s coin, you simply navigate to their profile and hit “Buy.” You can find someone’s profile either by searching for it or by visiting the creator coin leaderboard (shown below). Profiles for the top 15,000 influencers from Twitter have been pre-loaded into the platform, which means you can buy and sell their coins even though they’re not on the platform yet. These “reserved” profiles have a “clock” icon next to their names, indicating the owner of the profile has not joined yet.

What Are Creator Coins Useful For?

Creator coins are a new type of asset class that is tied to the reputation of an individual, rather than to a company or commodity. They are truly the first tool we have as a society to trade “social clout” as an asset. If people understand this, then the value of someone’s coin should be correlated to that person’s standing in society. For example, if Elon Musk succeeds in landing the first person on Mars, his coin price should theoretically go up. And if, in contrast, he makes a racial slur during a press conference, his coin price should theoretically go down. Thus, people who believe in someone’s potential can buy their coin and succeed with them financially when that person realizes their potential. And traders can make money buying and selling the ups and downs.

The above being said, there are many other exciting opportunities for creator coins that we hope will be integrated in the very near future:

BitClout, the Power of Decentralization

Just like Bitcoin, anyone on the internet can run a BitClout “node” that serves the BitClout content, and every node on the network stores a full copy of all the data. This means that anybody can build apps on top of the BitClout data without the risk of being de-platformed, and they can even create their own feed algorithm.

When you visit bitclout.com, you’re using our node, but there are already dozens of nodes on the network, all run by people like you. In the long run there will likely be hundreds or thousands of other nodes you could visit to get access to the same content, each with their own moderation policy. It also means that your login on bitclout.com can be used on any domain that runs a BitClout node.