Binance in El Salvador and staking on Coinbase 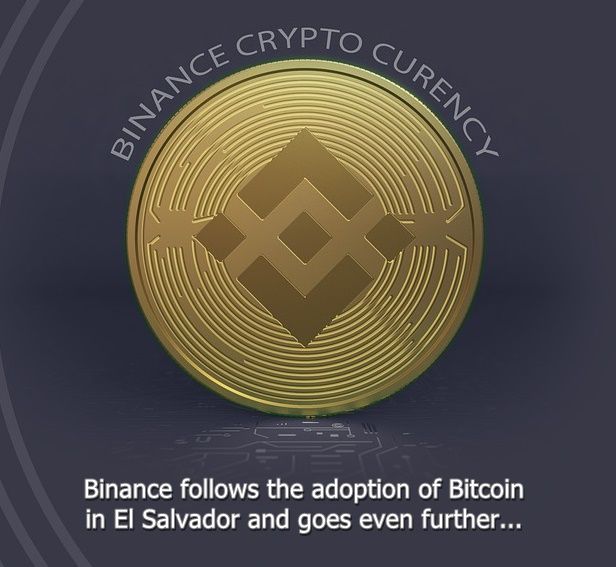 Binance in El Salvador, the exchange is closely following this adventure and visibly supports it.

Binance, one of the world’s leading cryptocurrency exchange platforms, through the involvement of its founder, Changpeng Zhao, could concretely promote the adoption of Bitcoin in the country.

Indeed, Changpeng Zhao, recently arrived in El Salvador to exchange with the government. The leader of Binance and has planned to meet with Nayib Bukele in this late March 2022.

Changpeng Zhao can be said to be fully supportive of all the economic freedom that the adoption of Bitcoin brings to a country like El Salvador, especially through the bonds backed by the country’s Bitcoin reserve.

Here is an excerpt of what he said on the subject:

“I believe that El Salvador is a country […] pioneer in this industry. In a few decades, we will look back on this presidency as a heroic presidency for the financial future.”

As for El Salvador’s Bitcoin bonds, they were supposed to be issued in March 2022, but in the end will take a while longer, perhaps until September 2022. Other priorities being on the agenda right now.

DeFi News is of course marked by what is happening in El Salvador and we will continue to follow with great interest this magnificent adventure that demonstrates the creative and pragmatic vision of its President.

Staking on Coinbase, let’s take stock of the situation

In fact, the exchange platform Coinbase is currently diversifying not only the cryptocurrencies offered for exchange, but also its staking services.

It’s Cardano’s ADA’s turn to be concerned: users will now be able to generate rewards directly from the app.

Here is what we can say:

Coinbase announced the arrival of ADA staking today, via a statement. The exchange explains that the aim is to offer an easy-to-use service, which allows the greatest number of people to have access to it.

Staking on Coinbase with Cardano, what is the return?

The platform states that annual returns are estimated to be around 3.75%.

Users start generating rewards after 20-25 days, and these are then distributed every 5-7 days. On Cardano, locked ADAs are not blocked: they can be withdrawn at any time.

Remember that Cardano is the 5th network with which it is possible to make staking on Coinbase, the platform having already added Algorand (ALGO), Cosmos (ATOM), Ethereum (ETH) and Tezos (XTZ)

Decentralized Bitcoin trading, what not to ignore?