Meebits, the new NFT project from the creator of CryptoPunks

Meebits, this is a new set of avatars. These will once again take the form of randomly generated non-fungible tokens (NFTs).

Indeed, Larva Labs, creator of the popular CryptoPunks, has unveiled its third project related to non-fungible tokens (NFT). The project, titled Meebits, features 3D pixelated avatars that can be used in video games and virtual worlds.

When CryptoPunks launched, they were pixelated 2D icons. For Meebits, the avatars will be in 3D with a rendering in “voxels”, that is to say with volume.

No one knows which Meebits they will receive, but holders will have the option of redeeming their collectibles in a newly developed marketplace.

For the launch of these new avatars, the company wishes to accentuate the exchanges and offer new functionalities to make them more practical. 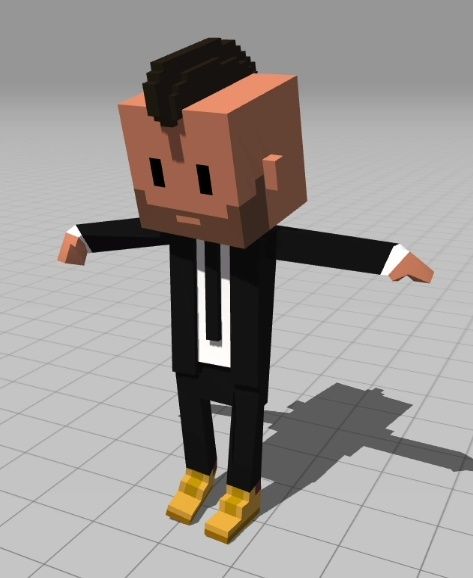 Meebits, a little history of the creators of these new NFTs :

Larva Labs was created by Matt Hall and John Watkinson. CryptoPunks were launched in 2017, a few months before the CryptoKitties phenomenon.

Since NFTs have grown in size, these icons have become a scarce commodity. Some even sold for over $ 7 million.

The launch (Meebits) comes a month after Larva Labs announced that it would auction some of its CryptoPunks in a sale by auction house Christie’s.

Part of the appeal of CryptoPunks lies in their rarity – there are only 10,000 CryptoPunks in total. Also, even if the offer will be twice as large for Meebits, the project will certainly experience similar success.

Meebits, have 20,000 unique 3D characters with a no fee trading marketplace, from the guys who made Cryptopunks.

The NFT contract the governs ownership is a standard ERC-721 that works with any compatible service or exchange.

Furthermore, all Meebit owners can access a T-pose OBJ file that be imported into any most standard 3D modelling and animation software.