Heroes Chained and $HEC, a fantasy action RPG game., where the player becomes a Guild Master and gathers heroes, 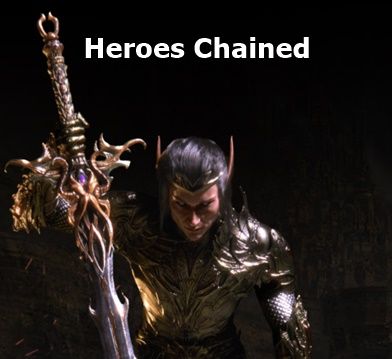 Heroes Chained introduces the “Play And Earn” concept to GameFi, challenging “Play To Earn”. It starts the “GameFi for game first” and “game first for GameFi” memes.

Every item valuable in the game is an NFT item stored on an independent blockchain. NFTs can be obtained in multiple ways such as exploring, claiming, crafting, breeding, in-game events and purchasing. NFT items come in many forms such as heroes, lands, items, card spells, artworks & masterpieces, etc.

Heroes Chained (HC) is a real time fantasy action RPG game, where the player becomes a Guild Master and gathers heroes. It introduces the “Play And Earn” concept to GameFi, challenging “Play To Earn”.

HC offers players countless heroes with different classes, races and genes with many abilities and spells; and the breeding system to create new unique heroes. The game also offers a massive fantastic world with many different locations, hidden dungeons, treasures, monsters and creatures.

HC NFTs can be traded freely among players in-game or on third party open markets, peer-to-peer. 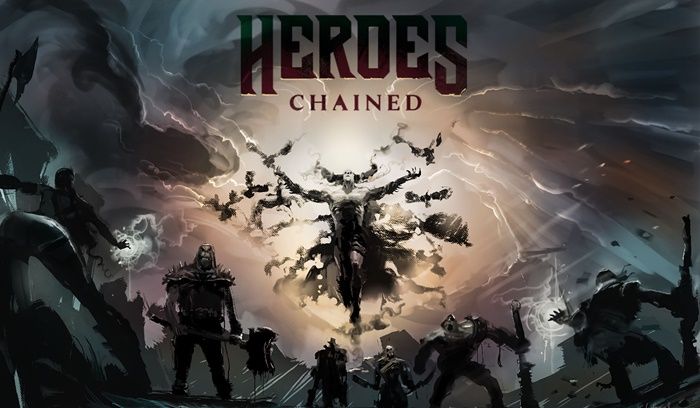 Set on the world of Ventuna, home to many races and lands, where dark forces under the leadership of the Dark Lord Oblivion and his minions have spread their malign “fog” to allow them to conduct a reign of terror. Set against them, a brave band of heroes created Last Hope City as a hidden refuge against the Dark Lord’s reach and influence. This is where you start your quest to free Ventuna from his influence; the game is a next-level Fantasy RPG!

The fantasy world of Ventuna, which is home to many races and lands, has been ravaged by the Dark Lord Oblivion and his eternal champions. In a last stance to fight back, all the races gathered together and created the biggest city to be known in all history, ‘Last Hope’.

The city is able to sustain the many races and their kind and protect them from the Dark Lord Oblivion’s reach and influence. Your unique and fun adventure starts right now.

Players own a ‘Guild’ and gather heroes, compete against others, and complete missions to become the ultimate guild in the city of Last Hope! They can PvE by sending their heroes beyond the walls of the city, to defeat enemies found roaming the map, uncover nodes and buy the land to claim them, find dungeons and claim artifacts, complete missions.

PvP elements include Guild vs Guild or Team vs Team by creating alliances between guilds allowing for Tournaments and Leagues (official or unofficial).

Crafting is also a big part of the game. Crafted gear will be used by the heroes.