Calo Indoor, what is it?

Calo Indoor, what is it? Here is one of the new quantum realms that belong to the Calo Metaverse Ecosystem. 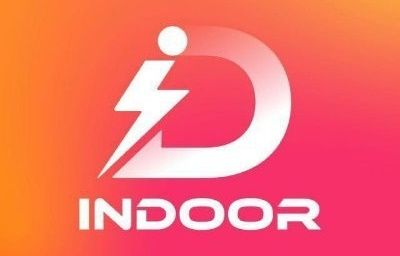 Calo Indoor is an application that encourages users to be active in sports through game-play designed with AR technology, combined with Game-fi.

If Calo Outdoor (Calo Run) requires players to equip NFT Sneakers to start moving to earn, then when coming to this platform, players also need a pair of NFT shoes according to the Casual concept.

If you are interested in the news of the metaverse, then this news should interest you.

Calo Indoor is one of the next steps to help Calo Metaverse lead the market in creating a game-play ecosystem in the field of Healthy Lifestyle. 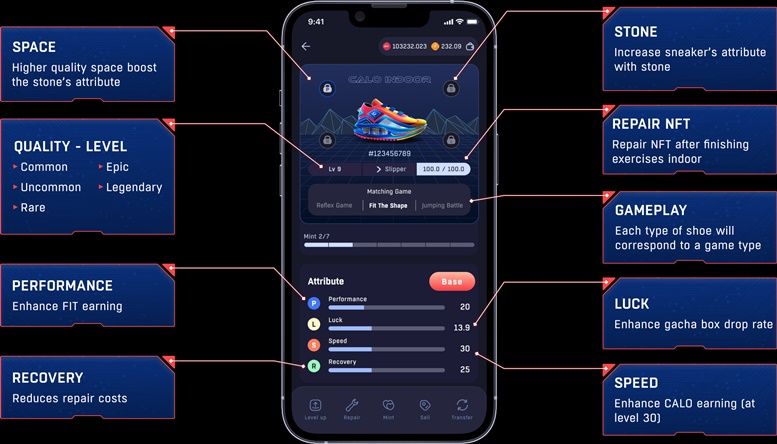 There are 3 story chapters according to 3 types of game design for each Sneaker you have.

Lory accidentally spiraled into another dimension and cannot find her way home, floating in space and coincidentally drifting to a strange building. It was the only building in the middle of the large orange land. Lory knocked on the door to see if anyone was inside. However, she didn’t expect that the building would be inhabited by real people. The host was amiable. After seeing that Lory looked tired, they invited Lory to stay and treat her to a hearty meal. When the night fell, two friendly hosts took Lory to her bedroom and let her sleep there, she so happily accepted and forgot the most necessary thing was to find a way to go home…

Following the original storyline, Lory was transported into another dimension. She also asked to stay at the strange building, the hosts welcomed her and prepared her a hearty meal. However, the person caught up in this dimension was not only Lory, but also Carl and Lynne.

In addition, Carl and Lynne were spiraled into this dimension with another identity. However, only Lory was able to see them with this look…

Continuing on about the time when Carl and Lory were separated, Carl got lost in a maze in the building and no matter how hard he tried, Carl couldn’t find his way back. Carl tries to call out Lynne’s name, but the only response is an echo of his own.

The maze that Carl gets lost in is a data maze, there are many different scenarios and it’s Carl’s job to find the right one and rewrite it.

If Carl opens the script in the wrong way, the entourage of the ghost mind will appear carrying sharp-bevelled clock hands to chase and kill Carl.

Different types of shoes give users different access to certain games of the system.

Players will be allowed to choose 1 out of 3 difficulty levels which are Easy, Medium and Hard. Each level will have its hardness and the mission of the players is to overcome all the challenges in that level to get the prize.

IFIT Tokens are unlimited and can be achieve through your physical moving in Single Mode, Challenge Mode or Tournament.

Calo Token is minted at the Token Generation Event (TGE) with the total number of 500,000,000 minted Tokens.

Itheum, your Web3 Data Platform for the Metaverse