ADA token, practical information to know before investing. Here’s what you shouldn’t ignore about Cardano’s token, the major points to remember. 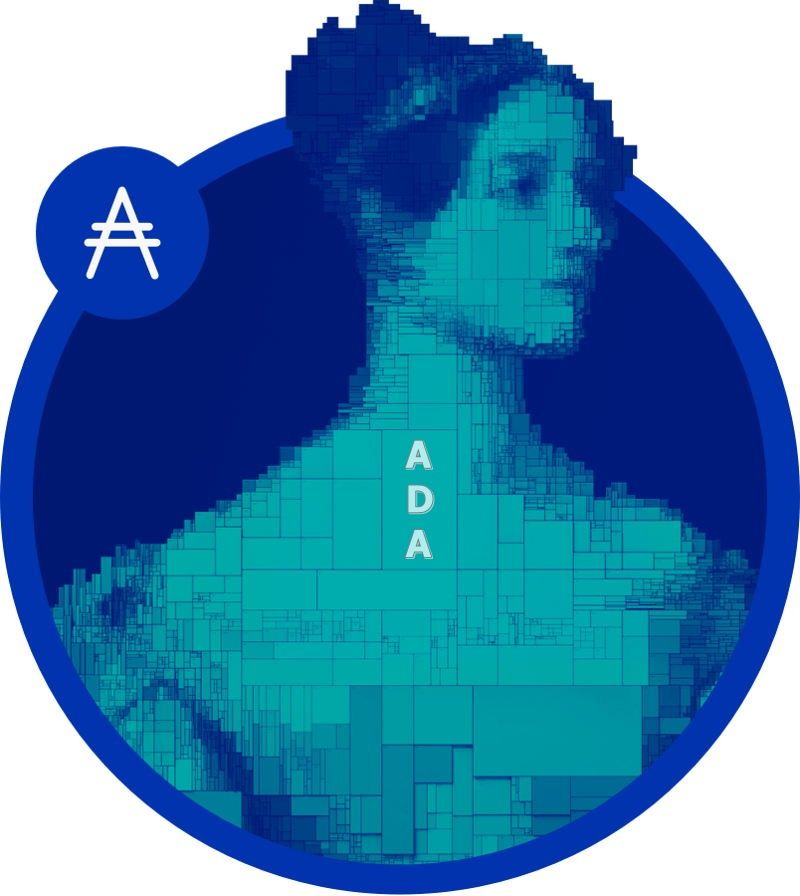 ADA is the native token of the Cardano blockchain.

Cardano is a blockchain platform for change-makers, innovators and visionaries, with the tools and technologies to create opportunities for the many, as well as the few, and bring about positive global change.

But what about its token?

ADA tokens are its native crypto-currency, which are used to pay transaction fees on Cardano. They can also be wagered for rewards.

Cardano has a smart contract feature. Developers can use it to create decentralized applications (dApps) and large decentralized financial platforms (DeFi).

The Cardano crypto, ADA, is distinguished by the fact that it uses a proof-of-stake protocol to validate transactions. Proof-of-stake is much more energy-efficient than proof-of-work, the original consensus mechanism introduced by bitcoin.

It therefore consumes very little energy and is much more environmentally friendly than Bitcoin, for example.

For each block of transactions that needs to be verified, the Ouroboros protocol pseudo-randomly selects a validator node. Selections are based in part on the amount of ADA tokens the node has wagered. The more ADA tokens you have wagered, the more likely you are to be selected.

After a validating node has confirmed a block of transactions and added it to the blockchain, it receives the block reward. Block rewards are paid out in ADA tokens, giving token holders an incentive to bet.

You can earn passive income by staking Cardano. Because it uses proof of stake to validate transactions, anyone who wagers their ADA chips can earn rewards.

There are two ways to do this. The simplest option is to use a crypto exchange that offers crypto staking. After purchasing ADA tokens, you can stake them directly from your account. Here are some exchanges that support Cardano staking:

Another option is to stake Cardano yourself through your own blockchain wallet. This takes a little more work, but you’ll likely get a better return. To do this, you need to transfer your tokens to a wallet that supports Cardano staking. Two popular options are Daedalus and Yoroi Wallet. Then you can choose a staking pool and stake your Cardano.

Keep in mind that the passive income you earn will be paid in ADA tokens, not cash. This means that the value of your income will depend on the price of Cardano.

A decentralized team works within three independent entities to ensure that Cardano stays true to its purpose as it progresses and evolves.

This makes Cardano a solid, secure project, but with one flaw: everything evolves very slowly.

ADA, what you need to know:

This token is named after Ada Lovelace, a 19th century mathematician recognized as the first computer programmer, and daughter of poet Lord Byron.

Ada is a digital currency. Any user, anywhere in the world, can use ada to exchange value securely, without any third party having to intervene in the exchange. Every transaction is permanently, securely and transparently recorded on the Cardano blockchain.

Each ada holder also holds a stake in the Cardano network. The ada stored in a wallet can be delegated to a stake pool to earn rewards – to participate in the smooth running of the network – or pledged to a stake pool to increase the pool’s chances of receiving rewards. Eventually, ada will also be usable for a variety of applications and services on the Cardano platform.