Twelve Legions, what is it?

Twelve Legions, what is it? It is a turn-based strategy game in which characters are represented by unique NFTs on a blockchain system.

Twelve Legions, discover battle and build your own war.

Due to the rapid progress of technology, NFT games with few entertaining elements and poor quality are disappearing more and more. Only P2E games with meticulous graphics, intelligent logic and a variety of fun features have caught the eye of the majority of players.

In order to be part of the new and exciting field of NFT games and blockchain industry, it was designed a game that meets high quality standards to satisfy its players.

Here is a game that marks the news of the NFT by offering adventures of exceptional quality.

There are two fundamental tokens in Twelve Legions: 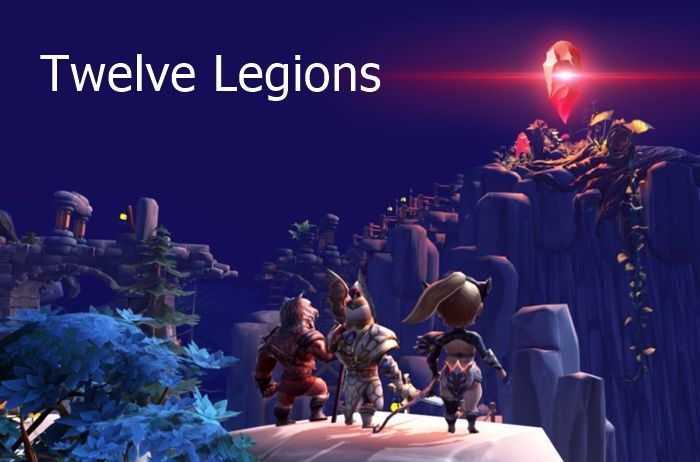 Millennia ago, there was an ancient power called the Soul Orb that had the capability of destroying the world.
One day in the distant past the Soul Orb’s power grew too deep and exploded all throughout ElvaLand. The Dark Powers seized the opportunity to rise and invade ElvaLand.

Heroes from all corners of the land gathered together to collect the broken pieces of the Soul Orb in order to forge mystical weapons to squash the Dark Powers.

That is how the war between Heroes and the Dark Powers began.

Turn-based strategy RPG game. The game will feature 6 hero classes. Each player needs at least 3 heroes to participate in the
the game. We have 3 main battle modes: expedition – arena – regions.

Once entering the battle, a player is allowed 30 seconds of analysis to choose and max four skill cards before committing to end the turn.

Once every player has taken their turn, that round of play is over. and The system will then process and return the results under the visual & effects of the battle.

Every day, a player can participate in the game with basic tasks such as check-in, 10 PvE matches, 5 PvP matches to receive daily reward.

Once entering the battle, a player is allowed 30 seconds of analysis to choose and max four skill cards before committing to end the turn.