Scientia, discover an ecosystem and its token

Scientia, discover an ecosystem and its token. Making Money for Science and You. Here is all the information and direct access to the site. 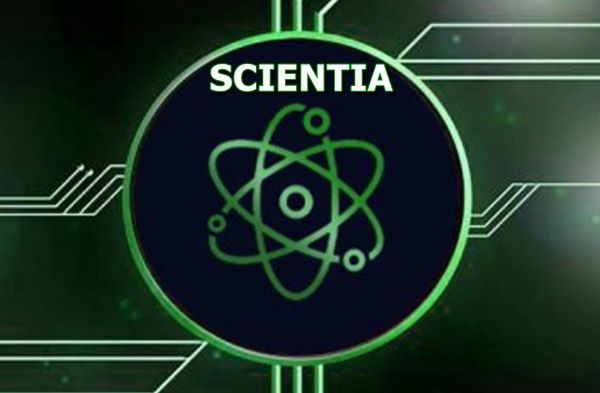 SCIENTIA is a token that aims to support Science and return the rewards to the SCIENTIA Community.

The ultimate goal is to establish a trust owned by the SCIENTIA Community that will revolutionize Science, its funding and the way the economy interacts with it.

It will support basic research in academia as well as new research-oriented companies.

Uniquely, it will participate in research it funded through licence returns and by investing in Science and Technology Start-Ups and companies. These returns will be enjoyed by the SCIENTIA Community long-term. The goal is to democratize science and distribute the benefits obtained to the community using blockchain technology.

In order to attract as much funding as possible for its projects, this ecosystem has a unique feature:

We face a problem today. Science funding is organized nationally, slow, and bureaucratic.

Furthermore, it is usually controlled by government or large corporations and not the Community. SCIENTIA is the solution.

It bridges blockchain technology, science funding and venture capital. The aim is to attract money to science while making money for You as well. SCIENTIA has two phases: The Accumulation Phase and the Trust Phase.

Of course, liquidity will be fully locked during the whole Accumulation Phase, making SCIENTIA a safe token for You.

A part of the liquidity will then be distributed to all holders as a bonus to reward them for patiently holding SCIENTIA to the Trust Phase and believing in SCIENTIA’s vision. Most of the accumulated liquidity will be used to fund the Trust that will execute SCIENTIA’s mission.

Holders of token will have proportional access to a new SCIENTIA Trust token that will also be made available to trade on exchanges and that will exist permanently. The new token you own will represent your contribution to the Trust. 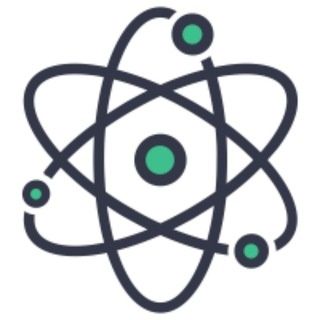 The next 3.14% of the tax go to the marketing wallet to enhance and grow the community.

Finally, the last 3.14% of the tax are used to buy back SCIENTIA on the market and burn it.

This serves as an additional mechanism to provide a price and value floor for your investment and supports the growth of the ecosystem.

Atlantis protocol, what is it?

MonoX and $Mono, what is it?

GOOD PLAN: S-ONE FINANCE is the decentralized solution for token exchange and staking.